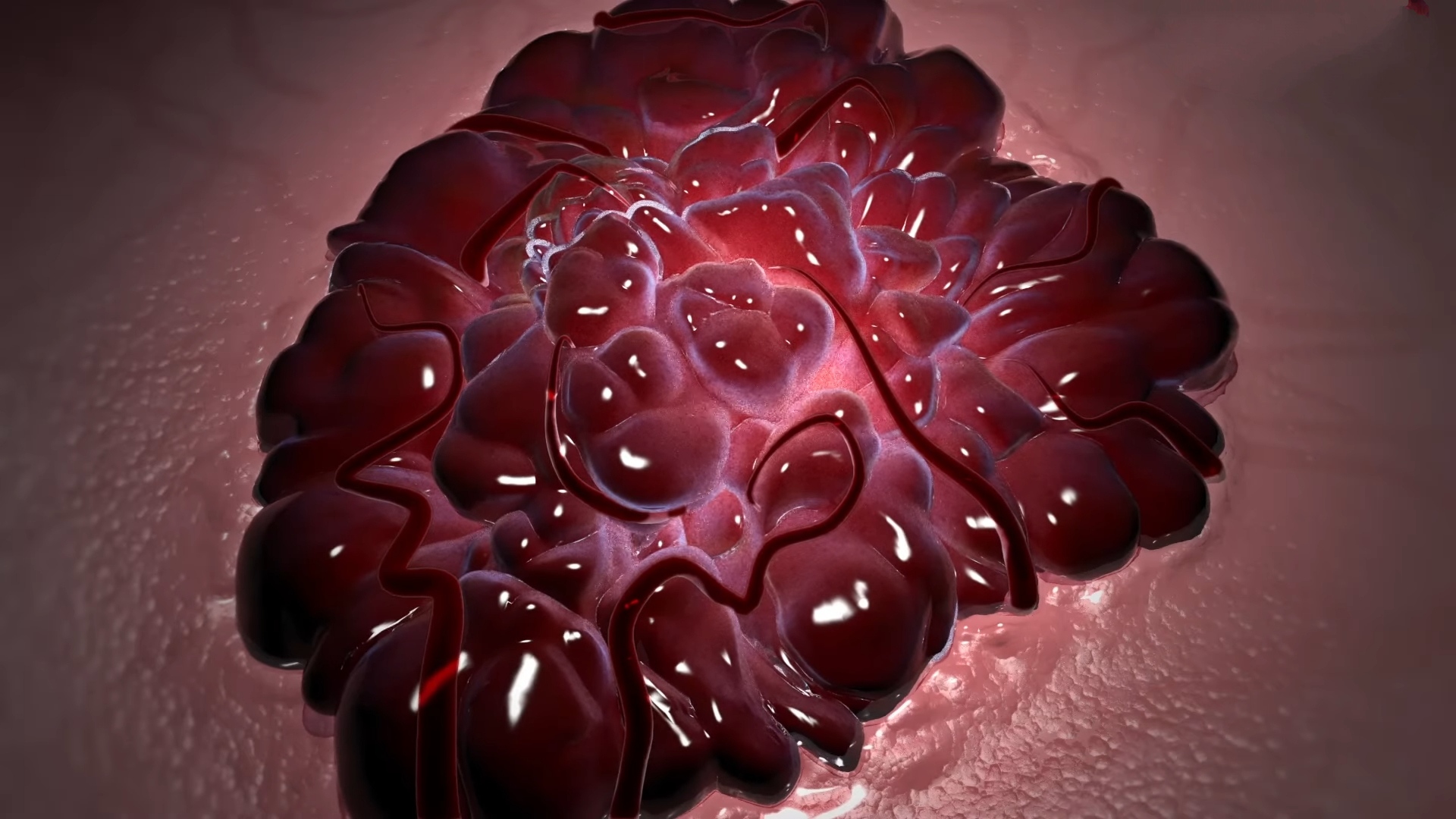 Facebook
Twitter
Pinterest
Cancer is one of the most common cause of death in the world. The term cancer means crab in Latin. This term was coined by Hippocrates in the 5th century BC.

Cancer can originate in almost any organ. Main types of cancers you must have heard about our lung, stomach, colon, rectum, liver and breast cancer.

Cancer is actually a diverse set of genetic diseases that share common features. when I am using the term genetic it does not necessarily mean that cancer is a hereditary disease. it means every cause that leads to cancer is actually leading to some changes in the genes or at the genetic level, which ultimately results in cancer.
Genomic alterations or mutations are responsible for cancer. mutations are mainly of two types
– Germline mutations and
– Somatic cells mutations.

Somatic cell mutations
Somatic mutation is predominant underlying cause of cancer that are not transmitted to the next generation. These mutations arise in the DNA of somatic cell during the lifetime of the affected individual.

Another important point is that cancers rarely arise from a single mutation in a single gene. In fact cancer arises from the accumulation of many mutations. These mutations takes place in the genes controlling basic aspects of cellular function.
For example in the genes involved in the repair of DNA damage, cell division, cell differentiation, apoptosis etc.

All cases of cancer result from some kind of genetic damage. This genetic damage is often contributed by cancer promoting chemicals, hormones and sometimes viruses.

How genetic damage is related to cancer ?

The cancer cells acquire some unique advantages over normal cells of the human body. Obviously these advantages are due to these genetic alterations. For example normal cells do not divide and less they are stimulated to do. So they also do not survive if there is some reparable DNA damage.

In cancer cells they are characterized by uncontrolled or abnormal growth and division. In addition to this they have the ability to invade the surrounding tissues and colonize other parts of the body. This makes them dangerous.

A abnormal cell that has lost genetic control over cell growth. So it grows and divides out of control. Any abnormal proliferation of cells is called a tumor another term often used for tumor is the neoplasm, which literally means a new growth.

If the tumor or the multicellular mass grows in a confined local area it is known as the benign tumor. It remains confined to its original location.
In this case the tumor can often be removed by surgery or can be destroyed locally.

If the cells of the tumor have the ability to invade surrounding tissues they can enter the bloodstream and invade other tissues. Thus they spread to distant parts of the body these types of tumors are known as malignant tumors.
Such tumors are difficult to treat and become life-threatening.

Cancer has been classified on the basis of the tissue and cell type from which they rise. There are three main categories of cancer in this classification. These are
– Carcinomas
– Sarcomas and
– Leukemia and lymphomas.

Approximately 90% of all human cancers are carcinomas. They rise from epithelial cells. The cells that cover external and internal body surfaces.
We may wonder why 90% of cancers arise from epithelial cells. This is because most of the cell proliferation in adults occur in epithelial tissues. In the human body these tissues are most likely to be exposed to the physical and chemical damage, that favor the development of cancer.
Example of such cancer includes lung, breast and colon cancer.

Sarcomas are rare in humans. They are solid tumors of connective tissue such as bone, cartilage and muscles.

Leukemias and lymphomas are cancers derived from blood forming cells. The cells of the immune system approximately 7% of human cancers belong to this category.

Cancer results from the breakdown of the mechanisms that control cell division. Tumors can arise in any organ in the body. Since cancer requires accumulation of mutations to manifest itself therefore, most cancers develop later in life. This is because it takes many years for a cell to accumulate the multiple mutations.