Home Business Planning to host an event? Here is a list of best motivational... 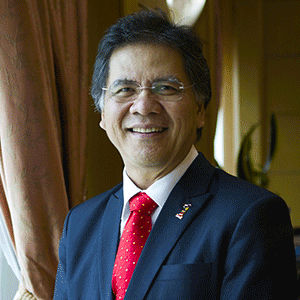 Robin Sharma dropped out of law school to pursue a career as a motivational speaker and leadership coach.  His novel, “The Monk Who Sold His Ferrari,” about a lawyer who discovers purpose in life after stepping foot on a personal quest, helped him gain notoriety. His other works, such as “The 5 AM Club,” “Mega Living,” and “Who Will Cry When You Die?” have all been warmly appreciated.

Atul Khatri is a man in his forties, and as he puts it, “We’re talking about my age, not my IQ.” A Mumbai-based businessman who rose late in the process and chose to do English stand-up comedy to cross something off his dream. Even when Atul is feasting solo, he orders stew 1 by 2.  His professional approach to humour is everlasting, and quickly adapts customized, tailored content enjoyed by the audiences. During the initials phases of lockdown, Atul tried his hands and succeeded when he launched ‘Only Positive News!’ on virtual platforms, a lighthearted regular section featuring only encouraging news despite all the terrible news to lift his fans’ spirits.

Shiv Khera was born into a coal mining family in the quaint city of Dhanbad, India. He was forced to look for work soon after the Indian government nationalized coal mines. Before becoming a motivational speaker, he served as a car cleaner, a term insurance agent, and a franchising controller. One of the most Indian famous motivational speaker who has broken boundaries is a self-help author and activist, Shiv Khera.  He derived influence from Norman Vincent Peale’s narrative and embraced his persuasive ideas while serving in the US. Khera is the author of numerous publications, including ‘You Can Win’. In India, he started a fight against caste-based reservation and established the ‘Country First Foundation’, whose aim is to “guarantee freedom through education and justice.” Mr Khera has left no stones unturned to taste political success, furthering opportunities to run in the forthcoming Delhi polls.

The most well-known motivational speaker in India is Sandeep Maheshwari without any doubt. Through his YouTube channel, he has inspired millions of individuals all around the globe.  Nobody had an inkling that a model would turn into a self-made millionaire. He developed the richest database of Indian pictures on virtual platforms.

Priya Kumar is a Bestselling Author, Internationally Acclaimed Motivational Speaker, and now Screenwriter. She is the author of 14 inspirational books that have received 42 international awards. She has worked with over 2000 multinational corporations in 47 countries, and her seminars and publications have reached over 3 million individuals. Priya contributed to over 700 pieces published in national and international media under her belt. Her work has been widely publicized in the Indian and international press.

Anup Kher is well-known for his participation in intellectual discussion shows and is regarded as the best motivational speaker in India. Kher has been in high demand as a life coach by business schools and corporations in recent years. In 2011, he published his first book, titled ‘The Best Thing On You Is You!’, about his perspective on life coaching.

Dr Vivek is a CEO Coach, a Leadership Consultant, and an Internationally Recognized Motivational Speaker. Marshall Goldsmith also presented him with the ‘Best Leadership Trainer in Asia’ Award at the World HRD Congress. He is a master of the art of empowering people, and he has assisted thousands of individuals in realizing their full potential. He is a much-talked-about expert and an Indian famous motivational speaker when it comes to generating fantastic content on Leadership Development and is the author of eleven very effective motivational books.

If you are looking for an Indian famous motivational speaker to host your event and make it successful, you can find the best motivational speaker in India at London Speaker Bureau – The largest international network providing experts and advisers for corporations and governments all over the world. 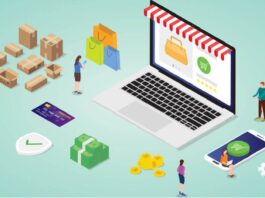 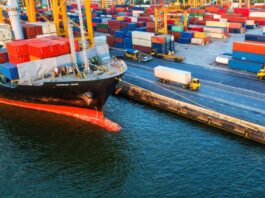 What is the Importance of ICEGATE in Import & Export?