Suicide a global epidemic but preventable 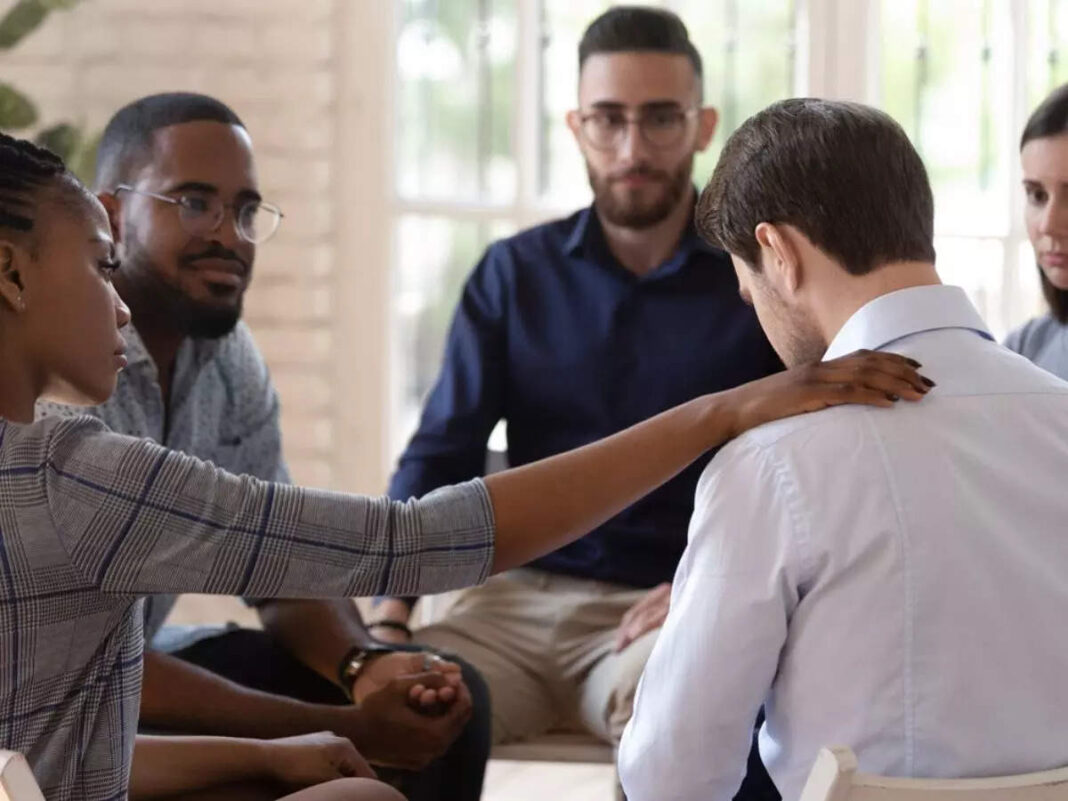 We all face crises and problems in life. The unfortunate thing is that among people who commit suicide these situations cause such hopelessness and pain that they can’t see any other way out.

Suicide can happen with warnings and without warnings

Some suicides and suicide attempts don’t come completely out of the blue. Suicidal patients consciously or unconsciously drop hints.

The following are a few behaviors that may put families and friends on notice that there is a risk of suicide.

Making statements like “I would be better off dead.”

Trying to get access to pills, guns or objects to hang self

Feelings of hopelessness, helplessness and being trapped

Giving away prized possessions or making arrangements for family members just in case.

Unusual and unexpected visits or calls to family and friends, saying good bye to people as if they won’t be seen again.

People who exhibit the above signs of potential suicide are often communicating their distress hoping to get a response. These signs should never be ignored as these are valuable lives that could be saved with timely intervention.

Sadly, suicide without warnings is not uncommon. Many people who commit suicide never talk about what they are feeling or planning.

Most experts on suicide agree that death by suicide often defies prediction. It is rather unfortunate that the people who are most intent on committing suicide know that they have to keep their plans to themselves to successfully kill themselves.

Suicide almost always raises anguished questions among family members and friends left behind, What did I miss? What could I have done?

People left behind after suicide

Suicide has a devastating effect on families, friends and communities. The loss of a loved one through suicide is like no other and the grief process can be very traumatic and complex. People coping with this kind of loss because of suicide often need a lot of emotional support and counseling.

Previous articleHow to Create a Positive School Culture?
Next articleThe Best way To Deal with Psychotic Disorder? And How to Overcome, Tips by Best Psychiatrists