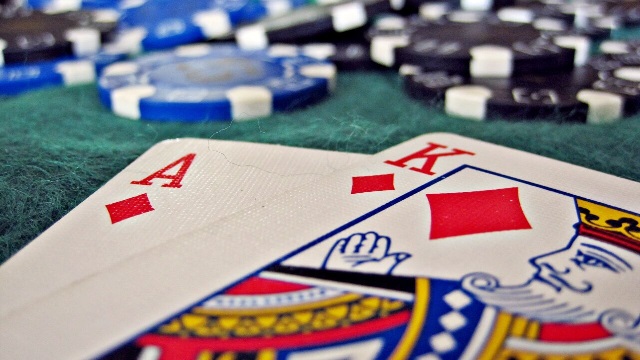 For many years, Parx Casino has posted signs asking its customers not to enter the property carrying guns. Lately, it has been using metal detectors, and it funnels visitors through them at all three entrances. Security personnel also search bags for firearms. Any gamblers carrying guns aren’t allowed entrance to the casino. This is a measure taken to ensure the safety of guests and employees.

Increased need for safety and security

The Pennsylvania Gambling Control Board says Parx is the fourth casino in the state to screen gamblers for guns. It also has an online casino, and the online safety and security of its online customers is as much of a priority as it is in a land-based casino. Encryption and two-factor authentication are two measures to help protect online gamblers against cybercrime.

Under Pennsylvania law, state police are responsible for law enforcement on the casino floor. They give annual reports and have previously stated that incidents involving firearms are not as common at casinos as forgery, theft and use of counterfeit bills. Bensalem police are responsible for law enforcement outside of the casino.

In a casino security center, the many cameras are very advanced and can zoom in close enough to pick up the smallest details.

Security guards make their presence felt and keep an eye on what’s happening in the casino parking lots. Gamblers are at a casino to have fun and make money. They should feel safe and secure while doing so.

Several months ago, Parx owners decided they wanted to install metal detectors, and the Bensalem Police Department supported them in this saying it could prevent incidents involving guns in the casino. The metal detectors are calibrated to sense firearms, not keys or phones.

With the evolving global casino market, the development of security is very important in enabling both land-based and online casinos to operate safely and ensure gamblers have a positive experience. Employees should also feel safe doing their jobs.